The Fort Smith Symphony will present its fourth concert of the season, Classic Hits, to in-person and livestreamed audiences on April 24th, 2021. The program includes orchestral classics such as the Overture from Wolfgang Amadeus Mozart’s The Marriage of Figaro, Joseph Haydn’s Symphony in D Major, and Antonio Vivaldi’s Cello Concerto in G Minor featuring James Robert Bradshaw as the soloist. 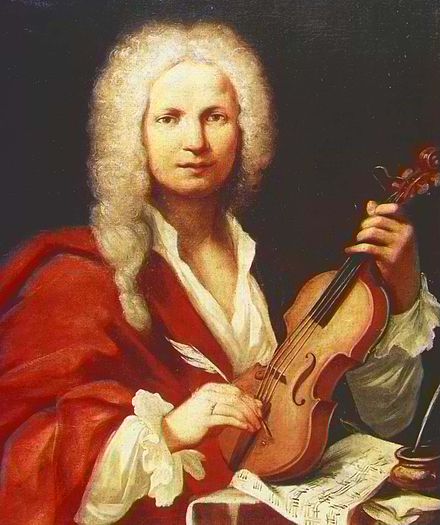 Anonymous oil painting in the Museo Internazionale e Biblioteca della Musica di Bologna.
Antonio Vivaldi was a staple composer of the European Art Music era. Known today as a renown virtuoso, Vivaldi left his musical training for priesthood, but is told to have attempted to say the Mass only once and his poor health prevented him from ever completing a service. Shortly after his ordainment in 1703, he was appointed to the Ospedale della Pietà, one of four famous Venetian foundations for the education of orphaned and illegitimate girls, a select few of whom were trained as expert musicians. He took various positions within the Pietà over the next 35 years. This appointment placed Vivaldi at a cultural center of the western world, and brought foreign audiences to many concerts of his works. Most of his ninety sonatas, dozens of choral works, and over five hundred concertos (twenty-seven for cello) were written during his tenure at the Pietà.

Art of the Baroque era was championed by the Catholic church, and used deep colors, contrast, and awe to set itself apart from the simplicity of Protestant art. The prevailing musical style was “programme music”, or music that was an accurate depiction of a scene, rather than music for the sake of music. Vivaldi thrived in these artistic confinements, creating imaginative and lyrical compositions that testify to his skill as a composer. Today, it is easy to appreciate the cinematic quality of his compositions, and the Cello Concerto in G Minor is no different. The first movement begins with pronounced nobility, and quickly shows the soloist’s virtuosity. The middle Largo movement, meaning “broadly,” still maintains the refined withholding of a dance movement, and erupts into the final Allegro full of ostentatious ornamentation and melodrama that is the textbook definition of Baroque aesthetics. 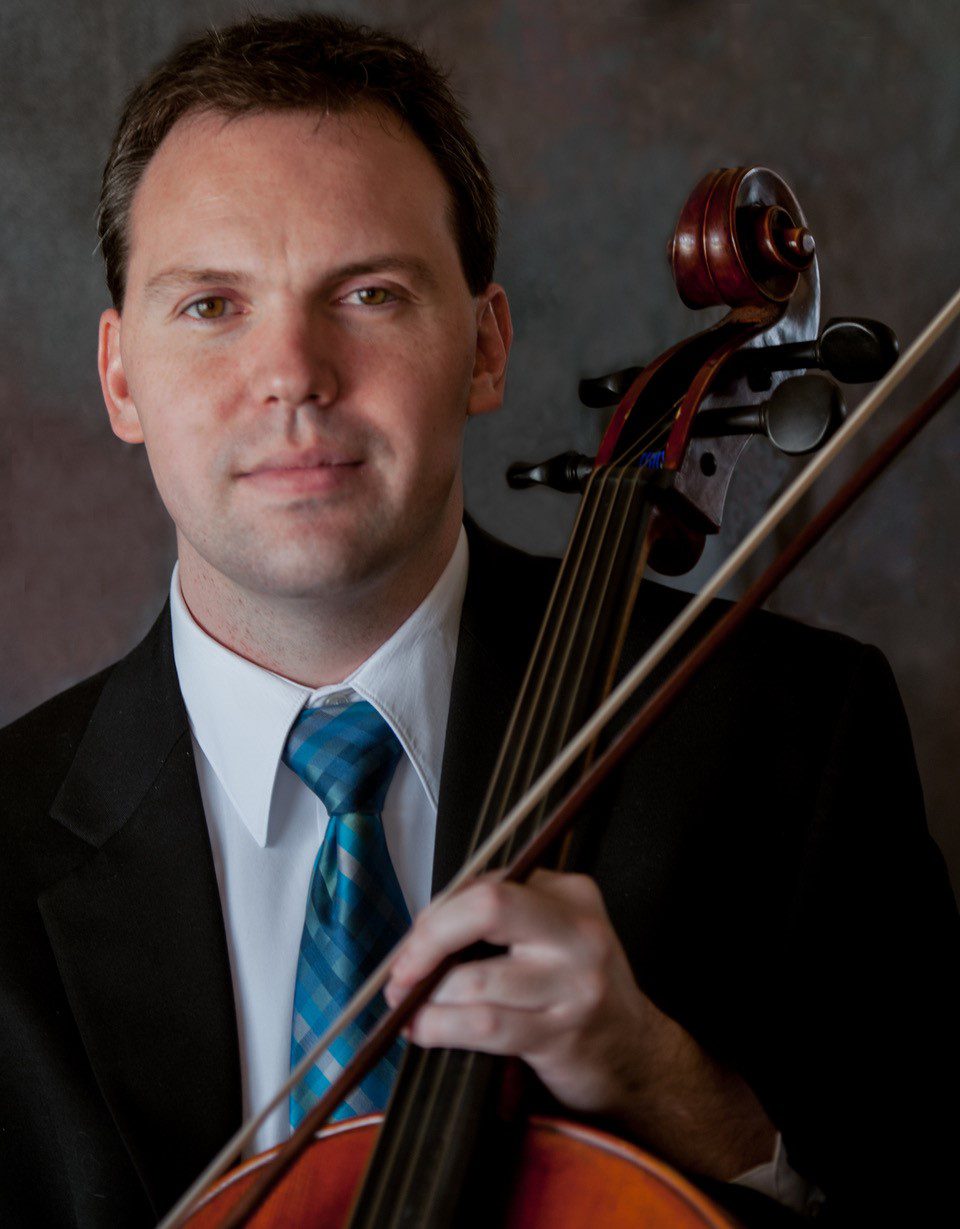 Photo provided by James Robert Bradshaw.
Cellist Rob Bradshaw has performed throughout the United States and across Europe as chamber musician, soloist, and orchestral musician in venues ranging from New York’s Lincoln Center to the Church of St. Nicholas in Leipzig. Mr. Bradshaw has collaborated with artists Greg Sauer, George Crumb, the Grammy-winning Pacifica String Quartet, Laura Bossert, and Wayman Chin. He has premiered new works by Robert Baksa, Anne-Vale Brittan, Rob Deemer, and Marvin Lamb, and performed the premiere of Brian John’s duo, A Glimpse of the Philippines at the Library of Congress in Washington, DC.

In addition to performing, Mr. Bradshaw is the orchestra director at Longfellow Middle School in Norman, and is artistic director of Scissortail Productions, Inc., a chamber music series featuring young, energetic professional musicians from around Oklahoma. He previously held teaching positions with the University of Oklahoma, Mid-America Christian University, and has been a guest artist-teacher at the Stamford International Chamber Music Festival (UK) and Inspiration Point Fine Arts Academy in Eureka Springs, AR.

Mr. Bradshaw holds the Doctor of Musical Arts degree from the University of Oklahoma, a master’s degree with distinction from the Longy School of Music in Cambridge, Massachusetts, and a Bachelor of Music degree with distinction from the University of Oklahoma. His principal teachers include Jonathan Ruck, Greg Sauer, Terry King, Wayman Chin, and Roger Tapping.