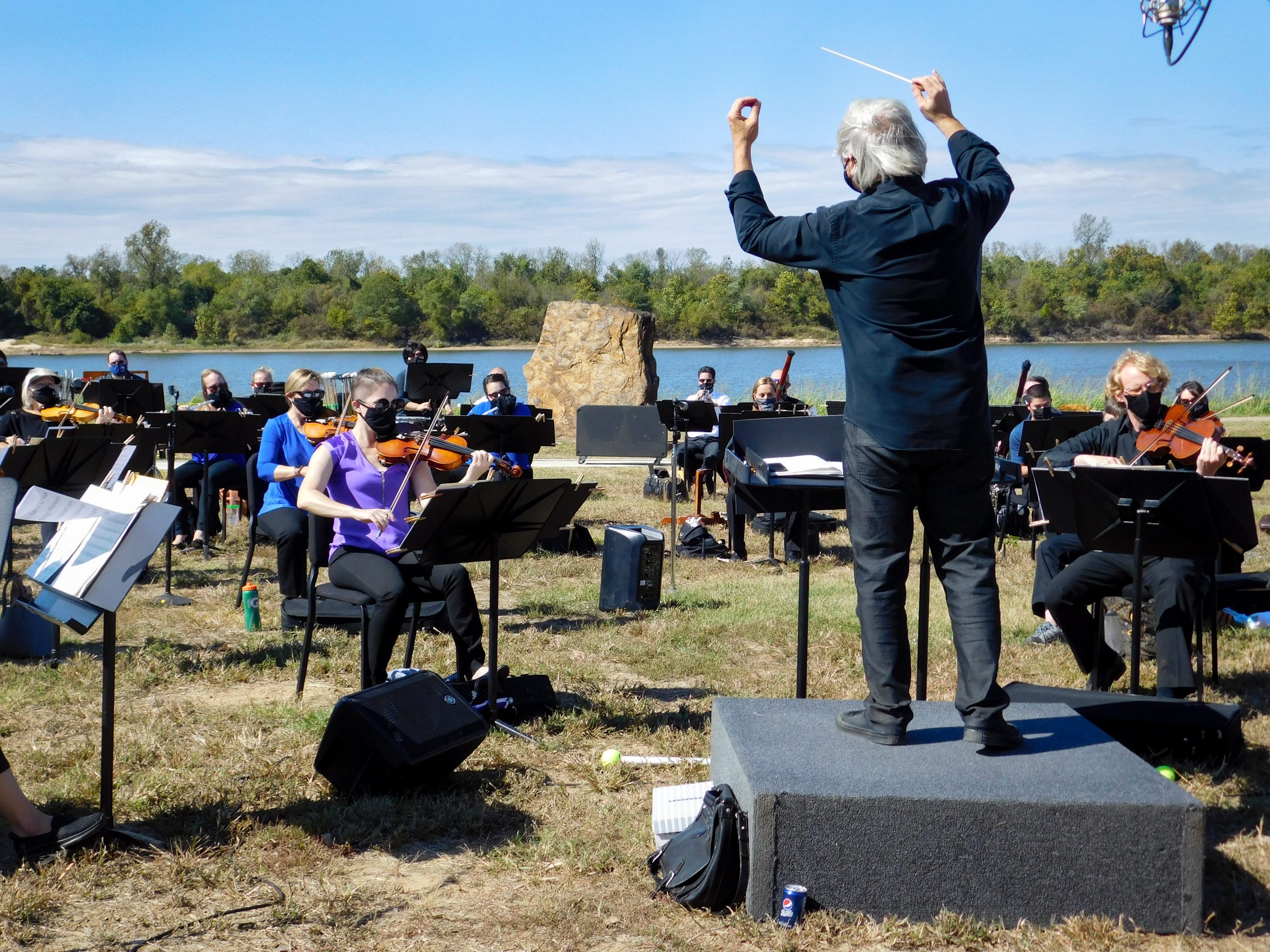 John Jeter is presently in his twenty-sixth season at the Music Director and Conductor of the Fort Smith Symphony.

He is the recipient of the League of American Orchestras “Helen M. Thompson Award” which is a national award in recognition of outstanding artistic leadership and the Governor’s Award for “Individual Artist of the Year” for the State of Arkansas. He is a featured conductor on Naxos, the world’s largest classical recording label with five successful recordings to date, including a recent projects with the Vienna Radio Symphony Orchestra in Austria and the Wurtemberg Philharmonic of Reutlingen in Germany. His recording with the Fort Smith Symphony of the music of Florence Price, the first female African American symphonic composer performed in the United States, was instrumental in the current international re-discovery and performance of her music. Mr. Jeter has conducted numerous orchestras in the United States and Europe, most recently a performance with the Greek National Opera in Athens, Greece. 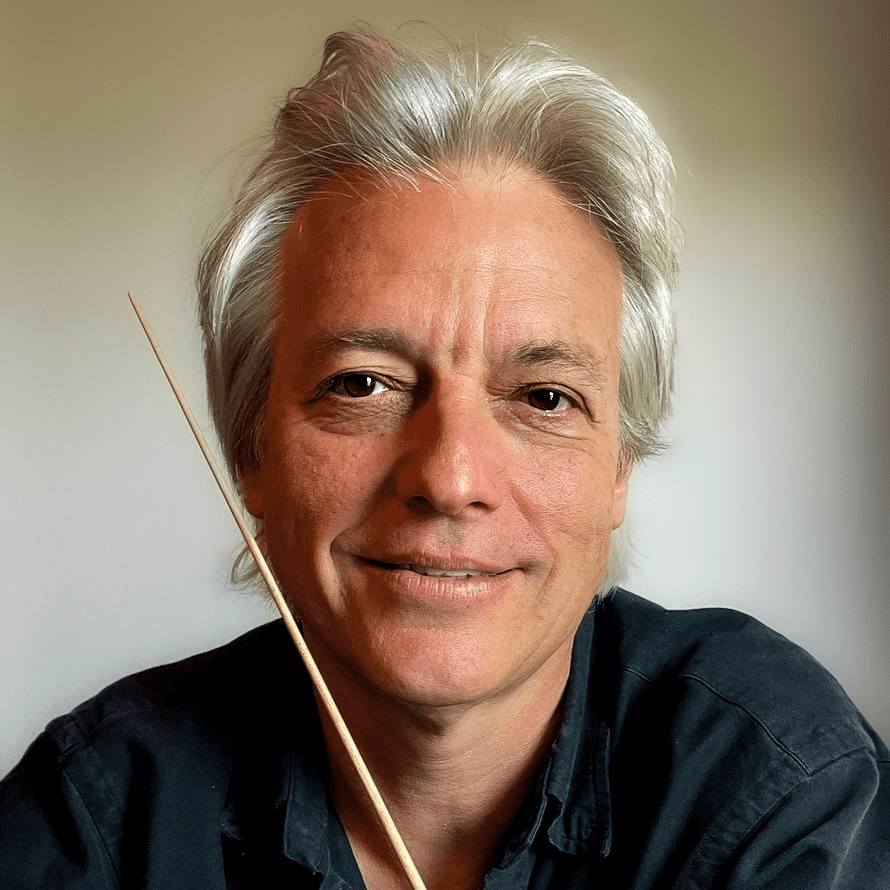 Mr. Jeter has created a number of award winning educational programs for young people including Earquake!TM full-orchestra multi-media educational concerts, Symphony-in-the- Schools, Kool Cats Jazz Quartet and Jolt Electronic String Quartet. He and the Fort Smith Symphony have a new health research partnership in development with the Arkansas College of Health Education’s Research Institute: Health and Wellness Center in Fort Smith. Through hard work and dedication, the Fort Smith Symphony was one of a very small number of orchestras in the United States that presented its entire subscription season live to live audiences during the 2020-2021 pandemic.

Mr. Jeter has degrees in music from the Hartt School of Music and the Jordan College of the Arts. Fort the past 15 seasons, Mr. Jeter has also served as the Fort Smith Symphony’s Executive Director.